The Golf Coaches Association of America (GCAA) announced the Srixon/Cleveland Golf All-American Scholars from Divisions I, II, and III as well as the National Assosication of Intercollegiate Athletics (NAIA). To achieve this status, the student must be a junior or senior, participate in 50-percent of his team's competitive rounds, have a stroke-average under 76.0 in Division I, 78.0 in Division II, 78.0 in NAIA and 79.0 in Division III, and maintain a minimum GPA of 3.2. The recipient must also be of high moral character and be in good standing at his college or university. 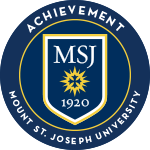 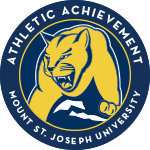 Mount St. Joseph University announced that one student-athlete from the golf team has been named to the Tom Bohlsen Academic All-HCAC List. In ord...
2019 Jun 4 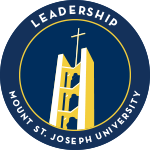 Mount St. Joseph University's Excellence in Leadership Award is open to all students who demonstrate leadership, character, and service in organiza...
2019 Jun 4

Mount St. Joseph University announced that two student-athletes from the men's and women's tennis teams have been named to the Tom Bohlsen Academic...
2019 Jun 4